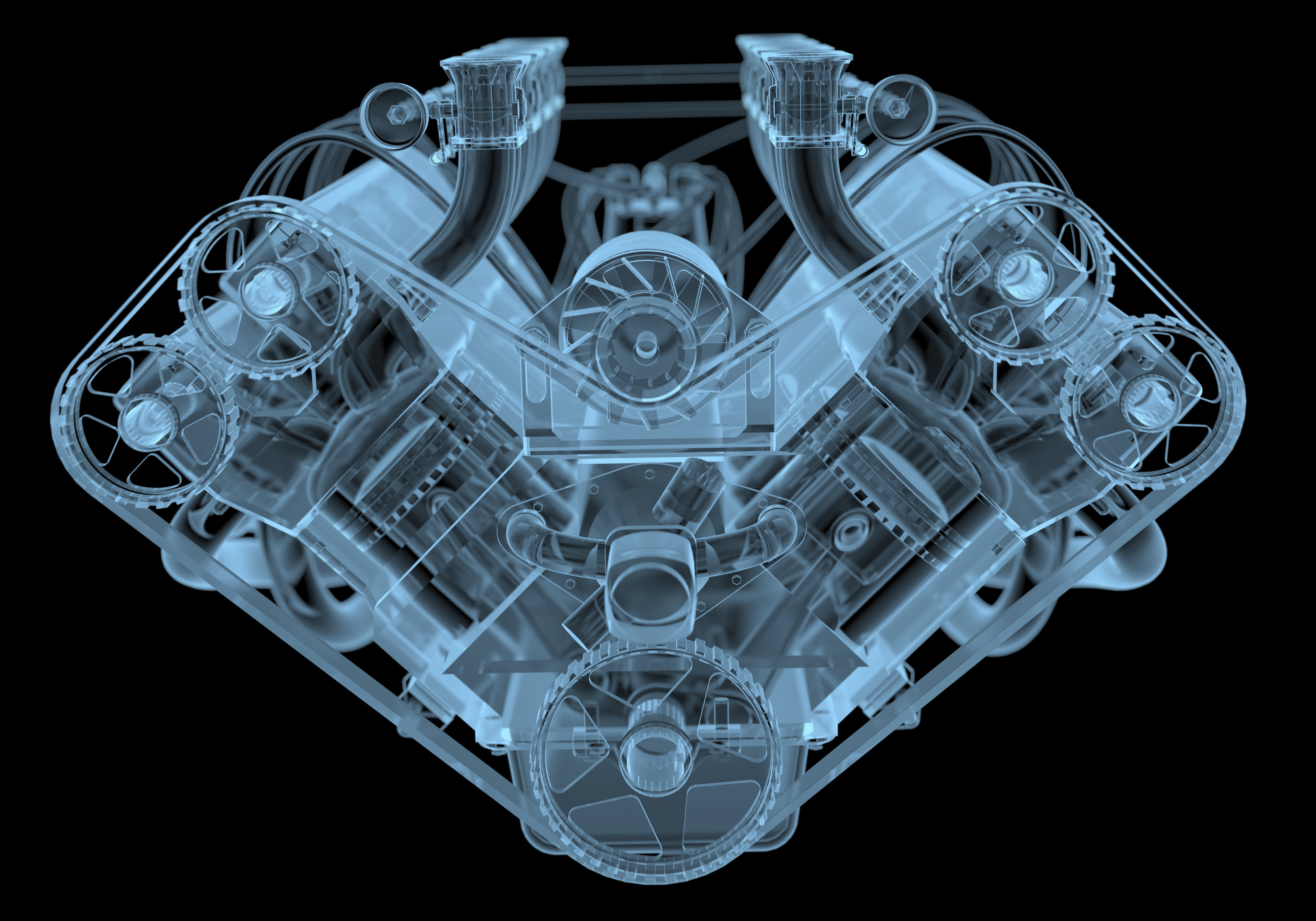 We will apply a Seinfeldian linguistic analysis, however (don’t worry, it will only take a moment). Ahem:

Torque and horsepower are the yin and yang of your engine. They are two measures of “Lands alive, Gertrude, your car is slower than the decline of the NFL in American culture,” or “For stuffing’s sake, Kevin, this car is faster than butter melting in a microwave.”

Honestly, all the graphs and math that exist on this subject are just way too complex for the average driver, particularly since most cars use automatic transmissions these days. We’re not shifting gears for ourselves anymore, and that’s really where you might use any knowledge about how much torque or horsepower your car has.

In reality, when you give the car some gas, a computer decides when to shift gears so as to maximize your torque and horsepower.

So, here’s the point: given that knowledge about horsepower and torque is largely irrelevant, don’t let anyone use them to impress you. “It has 400 horsepower!” “Oh really, what does that even mean?” And watch their mental gears slow to a crawl (ironic, isn’t it?) as they try to figure out how to explain that.

It’s similar to when a new smartphone comes out and they explain how much RAM or CPU speed it has. It doesn’t matter. What matters is how fast it loads YouTube videos of local news bloopers. Is Angry Birds smooth? Awesome. Will the camera capture this lizard before he shoots under the rock? Stellar. These are the important questions.

Are you still here? You really want some scientific whos-a-muh-whats-it? Oh my gosh, Karen. Fine. One article makes the counter-cultural argument that horsepower is indeed the best measurement of acceleration in the real world (most articles argue that torque determines acceleration, which is true theoretically). We like this article because it swims against the current.

And for those of you who shift manually, this article has some refreshingly counter-intuitive things to say about how to optimize your shift points.

See? We did it. Gave you your pound of numerical flesh without writing it ourselves.

Head over to our showroom in Raleigh to experience the horsepower and torque of the new Honda Civic for yourself.

Horsepower vs. Torque: What Distinguishes One From the Other? was last modified: March 19th, 2015 by Leith Honda