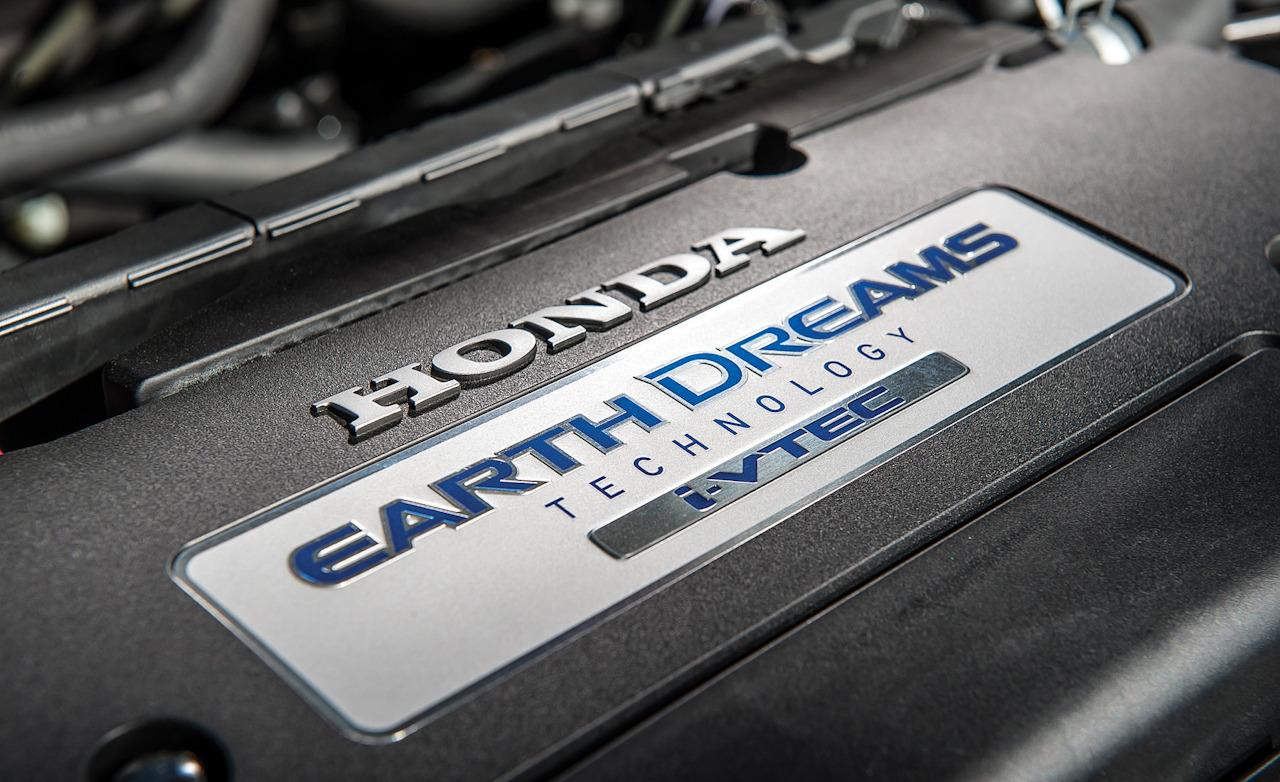 When you’re standing in the grocery store trying to decide between 637 brands of shampoo, it helps to see a gold badge saying that this one is the shiniest, longest-lasting or softest. In a similar way, buying a new car can be overwhelming sometimes because of how many cars and new features there are. Where do you start? Possibly with the brand that your fellow consumers trust most and value best overall.

The KBB awards are unique in that they’re not decided by a small group of testers or judges, but a focus group of more than 12,000 consumers from around the country who were in the market for a new vehicle last year. This means that they’re regular people not employed by any particular company or research firm. It makes their responses more genuine and independent than, say, paid advertisements.

Honda is by no means the largest automotive seller in the world, and sells fewer cars than volume factories like Volkswagen, Toyota or Ford. The reason that Honda nabbed these two awards, therefore, is because the vehicles it produces leave a unique impression on its customers. It’s a great illustration that cars are not interchangeable, and that your satisfaction with a particular vehicle depends a great deal on who makes it.

With new technologies like Apple’s CarPlay—which integrates iOS devices into your vehicle—nearly standard rearview cameras, ultra-reliable engines and new vehicles like the HR-V on the way, 2015 is going to be an even better year for Honda customers.