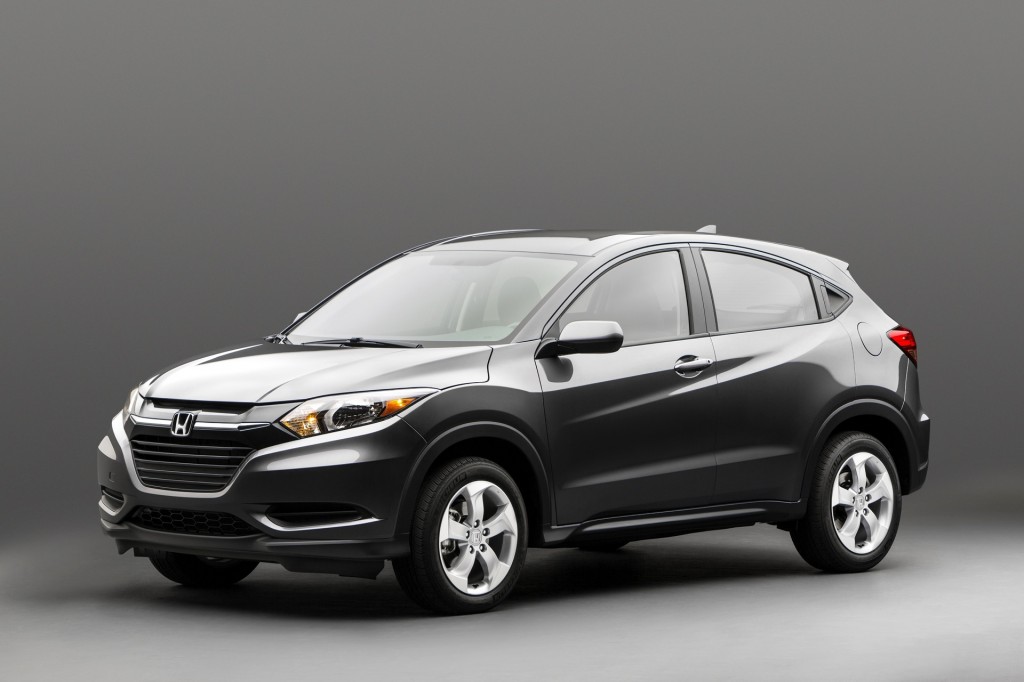 As we intimated earlier, Honda has indeed announced a brand-new model at the New York International Auto Show. The model is a small SUV called the HR-V, and is somewhere between the Fit and CR-V. This special spot is known in the automotive world as a “crossover SUV” because it crosses the gap between SUVs—mid or full-size—and compact cars.

Honda has said that we’re looking at a winter release for this year, prompting some auto journalists to dub it “the winter soldier.” The HR-V will use the same platform as the Fit, and both vehicles will be assembled in Mexico to better respond to American demand. Besides a few photos, that’s all we have at this point as Honda did not bring the HR-V itself to NYIAS. That made it a pretty low-key product unveiling with nowhere near the showmanship of an Apple product launch. But then Honda doesn’t have the same culture as Apple.

Still, you would think that a new model would mean Fanfare! Confetti! Hype! Remember those, “The Fit is Go,” commercials? What’s the message for the HR-V? Could we at least get a note on what the name’s letters stand for? Alas, these questions are not to be answered.

Considering that Honda said beforehand that they wouldn’t even show the HR-V in New York, we were puzzled that the company reversed course and handed out three demure images of the new vehicle. We suppose Honda could maintain that they still haven’t “shown” us the HR-V, but really why bring photos of a car and not the car itself to a car show?

This method of introduction seems to belie a quiet confidence of Honda in their belief that the Fit and the HR-V will become their highest-selling vehicles in terms of volume. The bottom line is that Honda doesn’t put on a show because they know that they don’t have to. 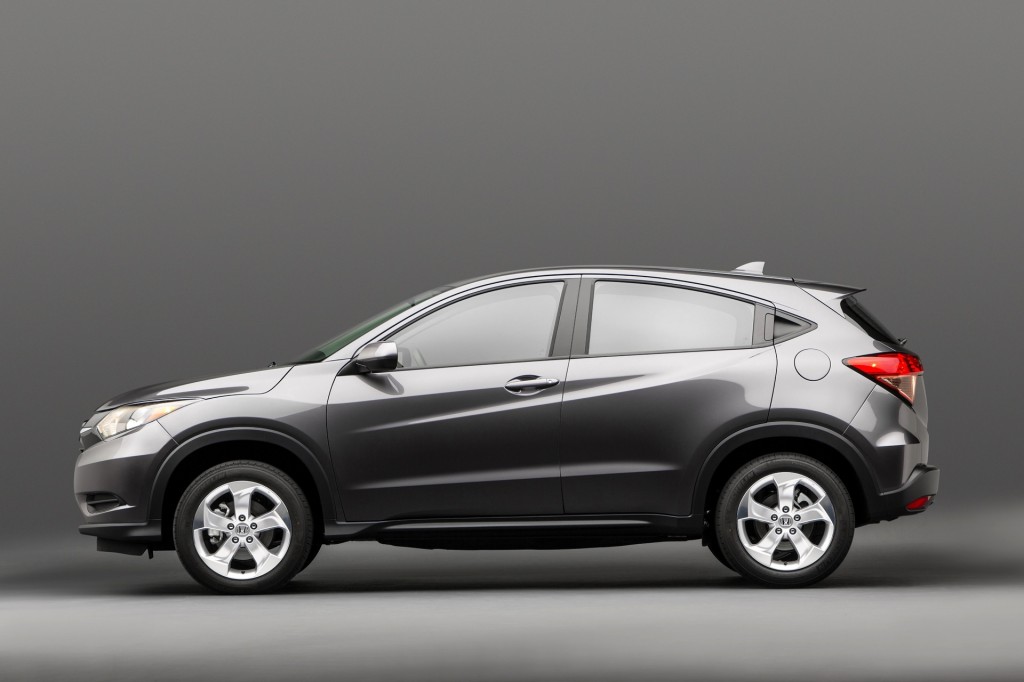 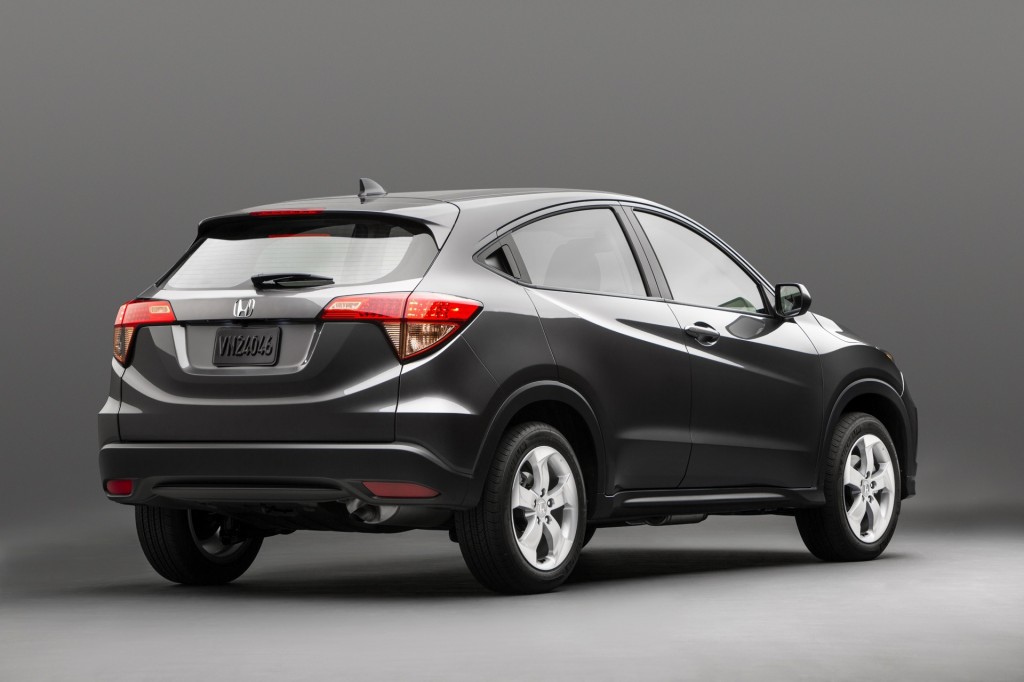 Best Way to Observe Earth Day? It’s Surprisingly Easy
Starting a Car With an Arcade-Style Coin-Slot Would Be Awesome