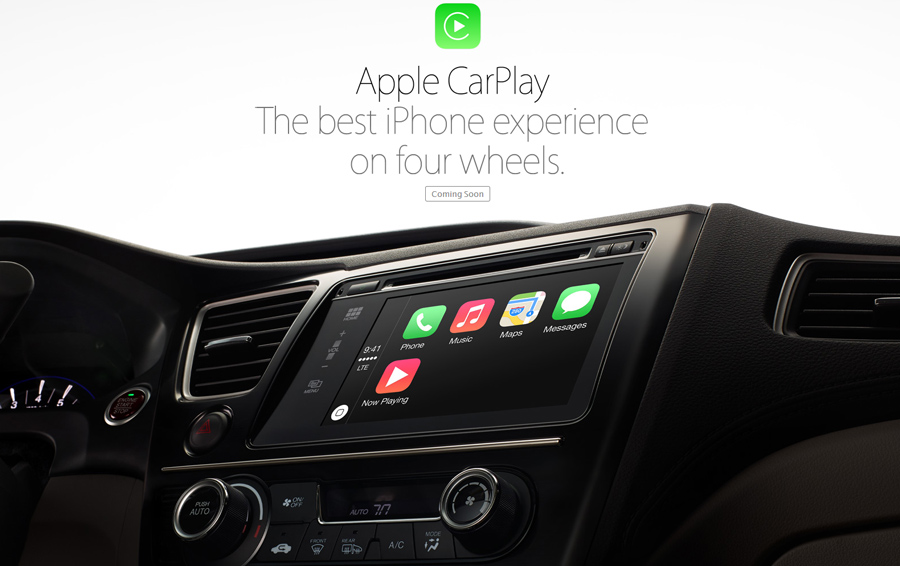 When one of the world’s mobile computing leaders integrates its products with yours, you know you’re in a good spot.

Apple announced this week that they are adding a new level of connection between their software and Honda vehicles. The link is called CarPlay and was previously called iOS in the Car for those of y’all keeping track.

Essentially it means that you’ll be able to use your car to take advantage of your iPhone’s capabilities of calling, texting, navigating and music playing. What makes this different from current systems between car and phone? Specificity.

Apple’s philosophy is that in order for a device to be truly great, the same company has to design both hardware and software. Most phone-car systems today are a haphazard mish-mash of software that kind of makes sense in the car’s hardware, but is not a smoothly integrated experience.

Apple’s software, iOS, was made to run on Apple computers, phones and tablets. By working closer with specific automakers, Apple is redesigning its software specifically for select automakers’ vehicles.

And if you go to Apple’s official page for CarPlay the images of it in use are in Honda vehicles. This is because Honda and Apple have enjoyed a successful partnership thus far, and want to make consumers’ experience driving with iOS even better.

CarPlay will be controlled by voice, touchscreen and physical controls that connect to the touchscreen. Given the nature of Apple’s preference for devices with touchscreens, that will be a particularly effective way to use CarPlay. However, because voice commands are the safest choice while driving Apple’s Siri system is an excellent backup option.

An iPhone 5, 5C or 5S will be required to use CarPlay, which will be available to use later this year. We’re not sure yet whether CarPlay will work on earlier Honda models, so we’ll keep you informed. We do know that CarPlay will work with select new cars coming out in 2014. 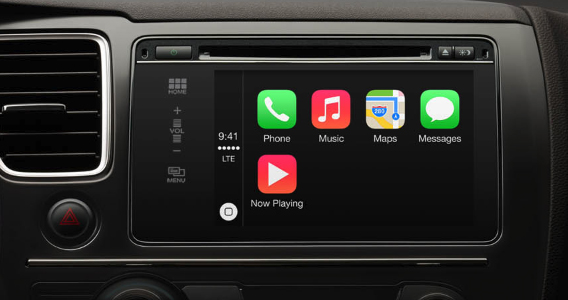